West African Resources Limited is a gold resource company dedicated to creating shareholder value through the acquisition, exploration and development of resource projects in West Africa.

Other Prospects
During the period, regional auger drilling programs were carried out on the Boto, Goudre, Nyonare and Solga permits, while infill auger drilling was completed on the Sondo and Sondo Sud permits. RAB drilling was undertaken on the Zam Sud (SW Moktedu) and Meguet prospects, within the Zam permit.
West African will keep the market informed as results are received. The Company is targeting its first resource estimate in late 2012.

Anyone know when more drill results are due from the Moktedu gold anomaly?

Seems like all we get is Sartenga results lately but I thought they were being drilled in parallel, not that I'm complaining as the sartenga results are always good

Where to from here

Well initially after the last posting it went down but then reversed upwards and closed today at a 5 year high of 43c (up 34%) on volume of 6.36 million. It came out of a trading halt today with the following announcement - http://www.stocknessmonster.com/news-item?S=WAF&E=ASX&N=786086
H

A good couple of months for West African Resources, up from 22c in early February to a high of 33c today.

On 26 February the company reported on reserve definition drilling at the M1 South and M5 deposits of the Sanbrado Gold Project in Burkina Faso. The results were encouraging although all the best intersects were at depth. 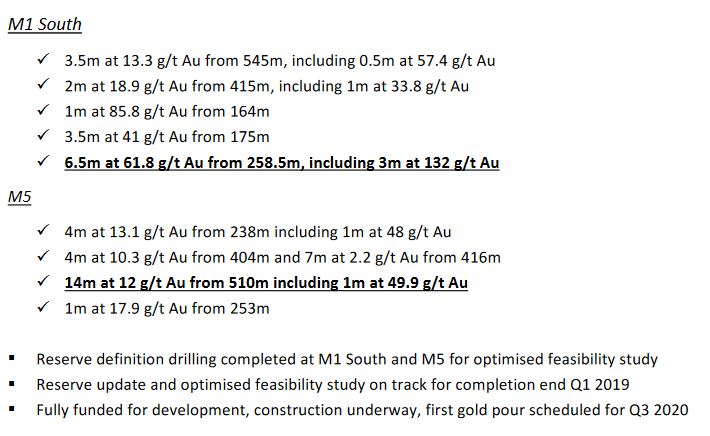 The reserve update and optimised feasibility study are due any day now, which most likely accounts for today's gap up.

greggles said:
A good couple of months for West African Resources, up from 22c in early February to a high of 33c today.
Click to expand...


Haven't been watching WAF for a while since the SP got smacked around earlier in the year. They have a very large Gold resource and I couldn't work out why the market kept selling them off.

Like you mentioned Greg, I assumed it was the Depth of the resource which may have spooked Investors. Low AISC and a big resource if all goes to plan with $185 million (??) pre-production costs and a quick pay back period …… The numbers look good. Always good to see the up and coming Goldies doing well

@Miner Selection and trade management of WAF in ASX40P portfolio.
There's been very little discretion used in this trade so far other than I liked the chart better than others during the week-end review process.

Posted WAF as a downtrend reversal opportunity. The trend is down indicated by the moving averages (13<21ema). Price has surged off the bottom and is now above the emas and going sideways. That's not enough for me to buy into a reversal. A few weeks of sideways price action formed the higher low that I like to see (making it a BO-NH pattern). Note that the volume on this BO bar was well above average. You can see this surge in volume on the daily chart as price makes a new high.

The initial surge off the bottom indicates demand (1st step), supply appears and stops price from going higher, but the supply was not big enough the force price down very much at all (shallow pullback, 2nd step). This indicates that demand remains strong and confirmation of this is seen when price makes a new high (3rd step). 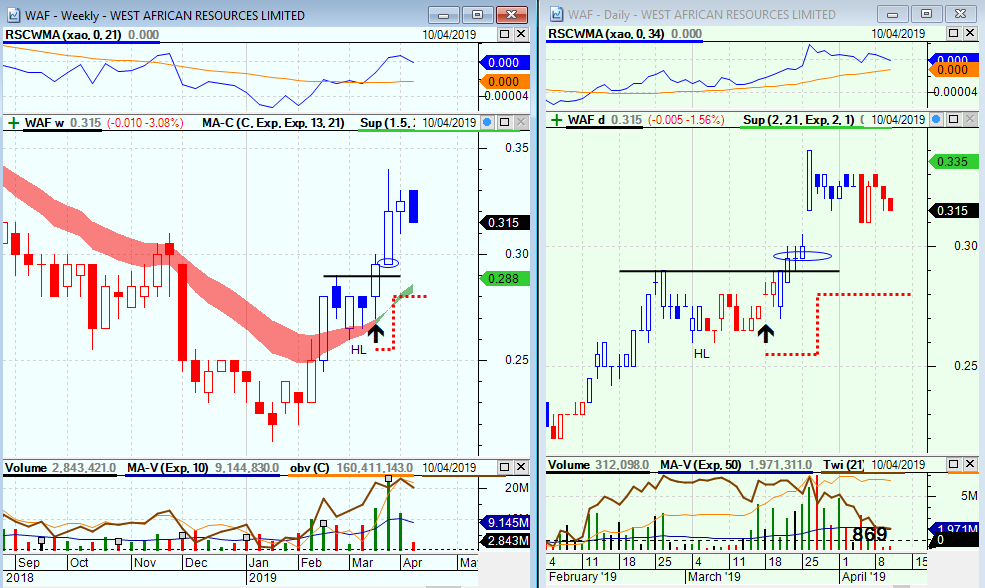 A few days later WAF reports some good drill results and price spikes up. I took advantage of this spike to raise my exit trigger a little to 0.28, thereby reducing my initial downside exposure a little. This is a normal trade mgt response to a price spike and is not considered discretionary.


Glad someone is testing their arm with WAF

I watched this a long time ago and thought ….Gold grades to kill for ...

If some Volume starts to kick in and it sneaks back to 52 or above it should definitely run a bit higher in the short/medium term.

The plant and facilities seem to be progressing well. 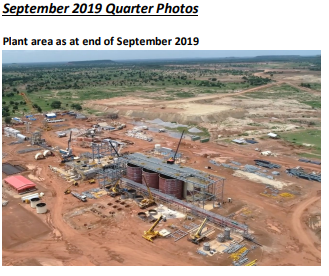 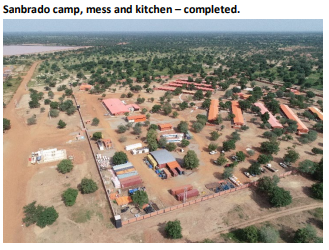 Another very nice day for WAF.

I was hoping for +50c for this week and to get that on Monday has made my day.


Certainly don't want to rain on this parade Trav cause I hope it goes up ad infinitum for you …. but curiously, have you had a look at the figures on the last Quarterly Cashflow report … and what do you make of the numbers ..... A bit time poor at the moment but a glance seems to show a couple of odd numbers?? Will hopefully get a better chance to look tomorrow to discuss.

@barney all good mate. I'm just trading of my system and not looking at the figures as that is not my strength. My system target has been met today so I will monitor and probably place a TS on this one tonight as it looks like it might have a little bit left in it.

In general I will check out some of the latest announcements just to get a feel for the company. For example I had no idea that WAF was constructing a new plant etc prior to be signalled as a buy on my scan in October.

POG seems to be having a run now ( end of December) and I am looking for WAF to leverage of this in the new year.

Chart wise it has been trending down since late September and rose 9% on the 24/12 which is obviously very positive. I have resistance drawn @ $0.515 which is approx 20% above current SP.

Looks interesting as a near-term Gold producer in the African region, possibly to start production soon if there are no delays.
T

WAF has been having a good run of late, and to be honest I don't follow the company announcements as closely as I should (I currently hold) but they have released a good quarterly report and an agreement to buy in on a nearby project.
I originally bought in at around 44c looking to sell at the mid 50's (previous resistance) or if it was still kicking along at 62c which looked like it would be resistance as it was a previous high.
Now it has closed at 76c and with okay volume. Will be interesting to see where it goes, and I will continue to move my stop up.
Attached daily chart. 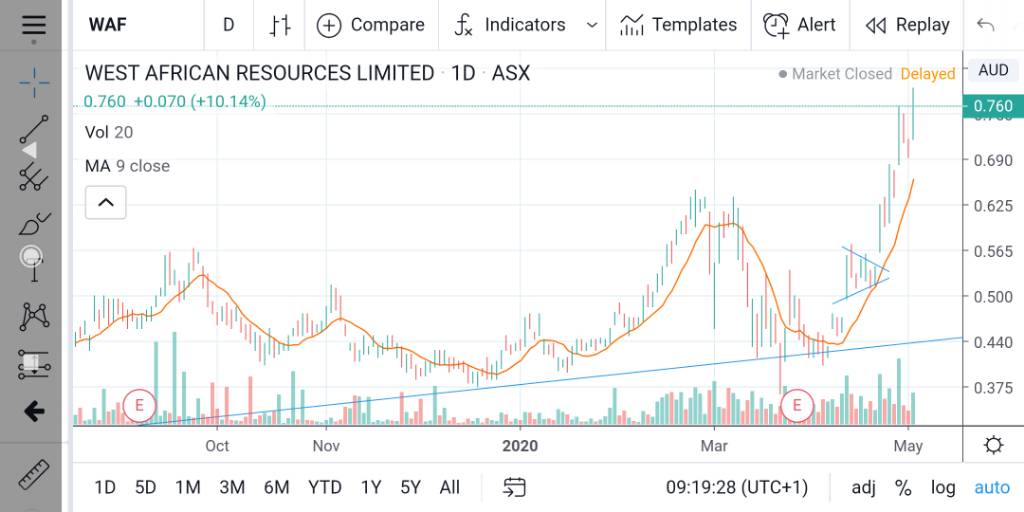