Admitted to the official list of the ASX in October 1987 under the ASX code SVS. 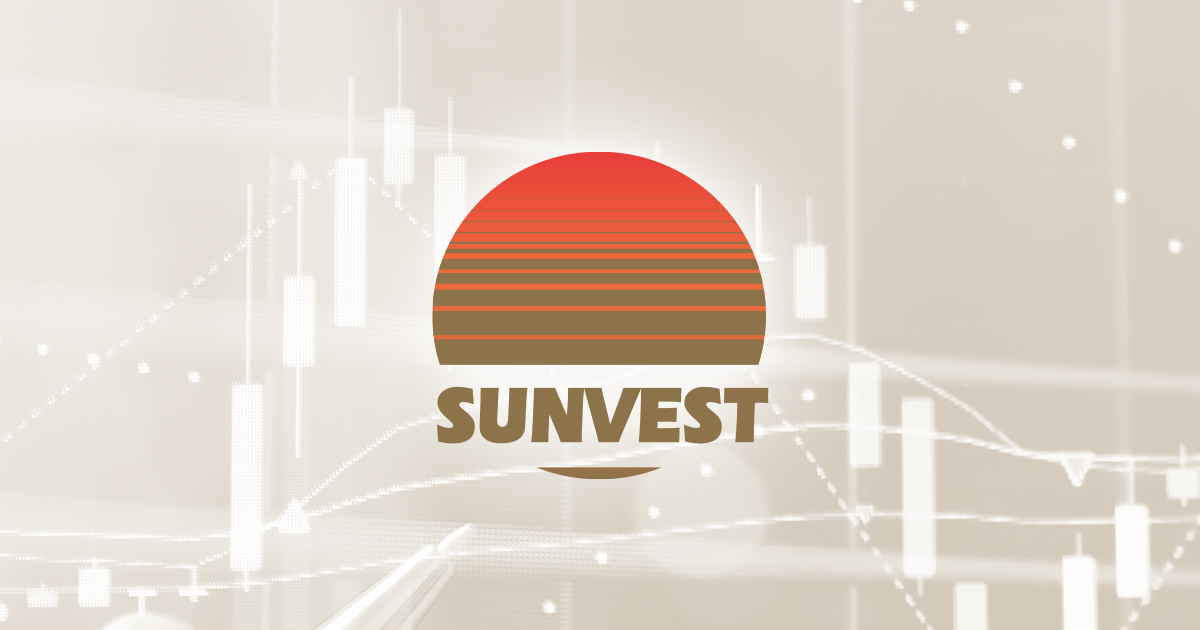 Sunvest Corporation Limited (a.c.n 008 132 036) was incorporated in Australia in March 1987 and was admitted to the official list of the ASX in October 1987 under the ASX code SVS.

My entry for July comp.
I'm being obnoxious choosing this overly tightly held and undertraded stock, however, maybe all is not as it seems....

I should get a prize for finding a company that's been listed for 32+ years and never once mentioned on the forum... 🤣

Don't hold, but I consider what they invest in, may be of interest to some ?

I figure they've been around for yonks without going belly up, must be doing some things right?
Although share price appreciation clearly isn't one of them. 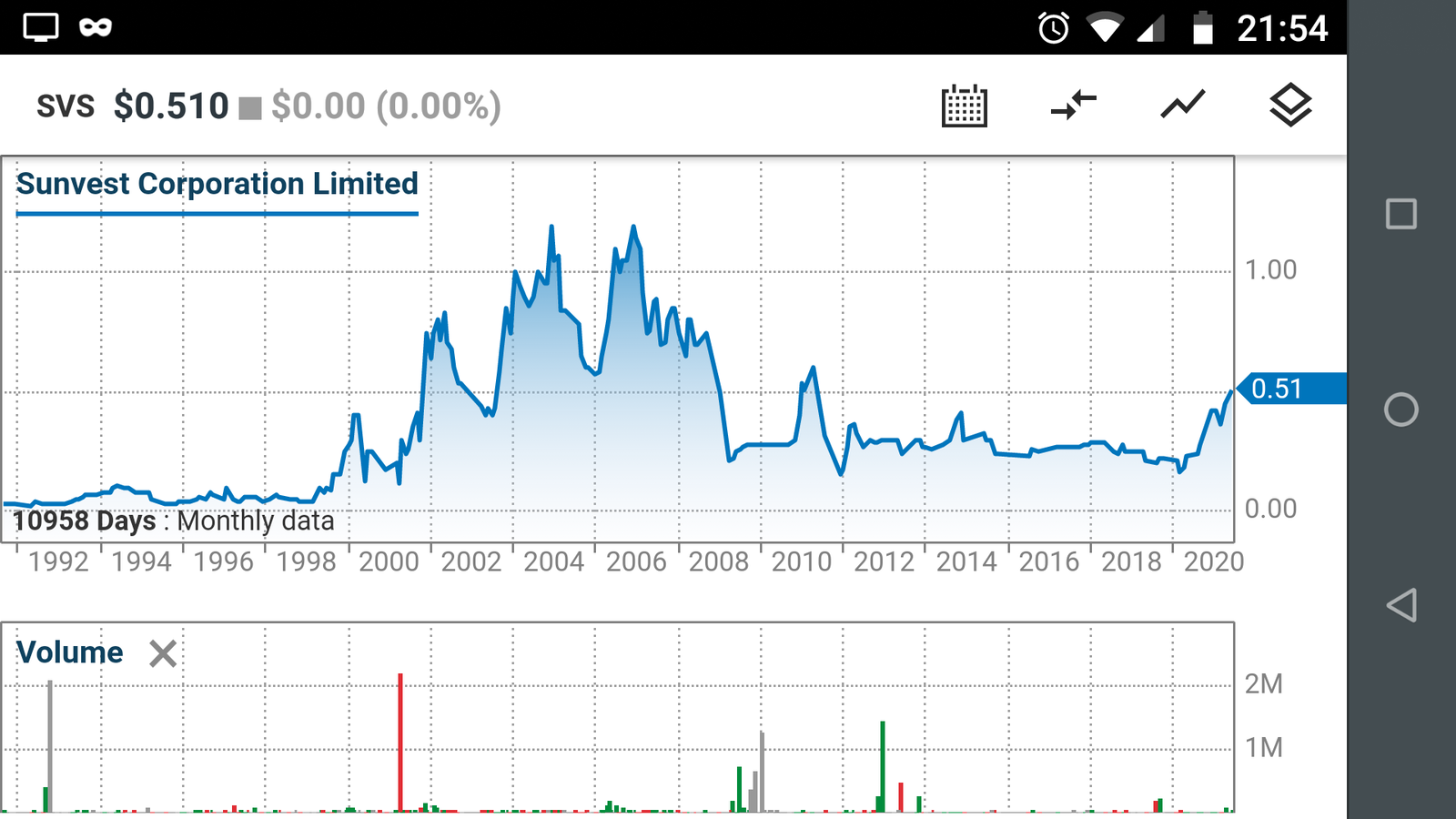 Bemused and amused that this donkey is sitting on 4th place in the monthly comp.

Just need a monkey to bite at the only lit order on offer.
I can't see any dark market being likely in the background. 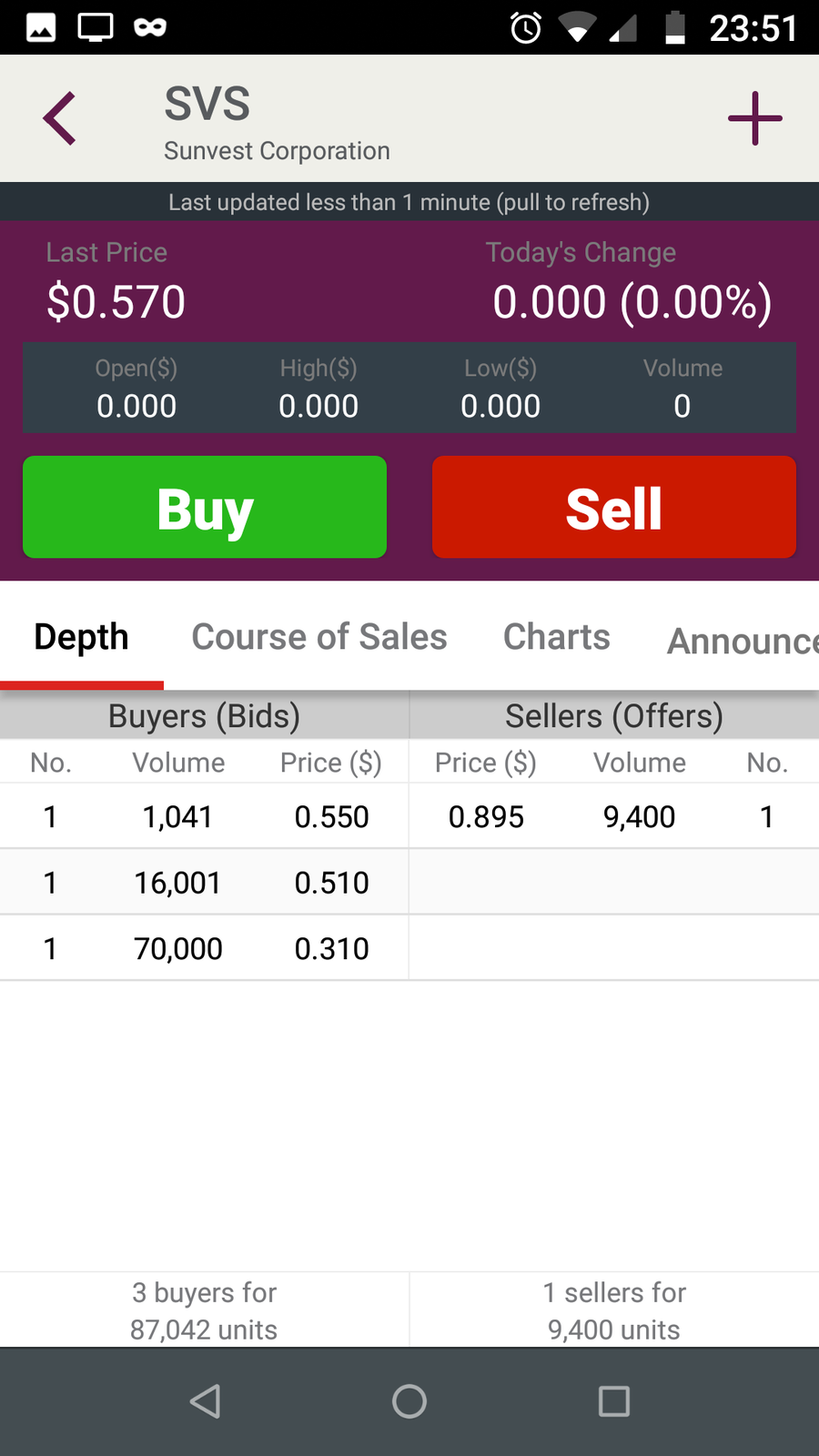 frugal.rock said:
Bemused and amused that this donkey is sitting on 4th place in the monthly comp.....