Oil and gas junior Strike Energy has unveiled plans for a $2.3 billion fertilisers venture in Western Australia, taking advantage of its abundance of low-cost gas discovered in the Perth Basin and involving also the production of green hydrogen.

The project, called Haber, is to be based at Geraldton on the WA mid-west coast, and will involve partnerships for equity stakes and for sales of ammonia and urea produced at the plant.

• Project Haber will secure more than 628 PJ of additional demand for Strike’s low-cost Perth Basin gas and will support the commercialisation of the Greater Erregulla gas resources.
• Strike has completed feasibility studies with TechnipFMC on a national scale 1.4 mtpa urea facility with a blended input of some blue and green hydrogen.
• Development WA have approved for award to Strike an option to lease over 60 hectares of strategically positioned land near Geraldton with existing port, rail and road access.
• Urea production will consume the majority of carbon from the gas stream and will enable partial chemical sequestration of the project’s carbon output 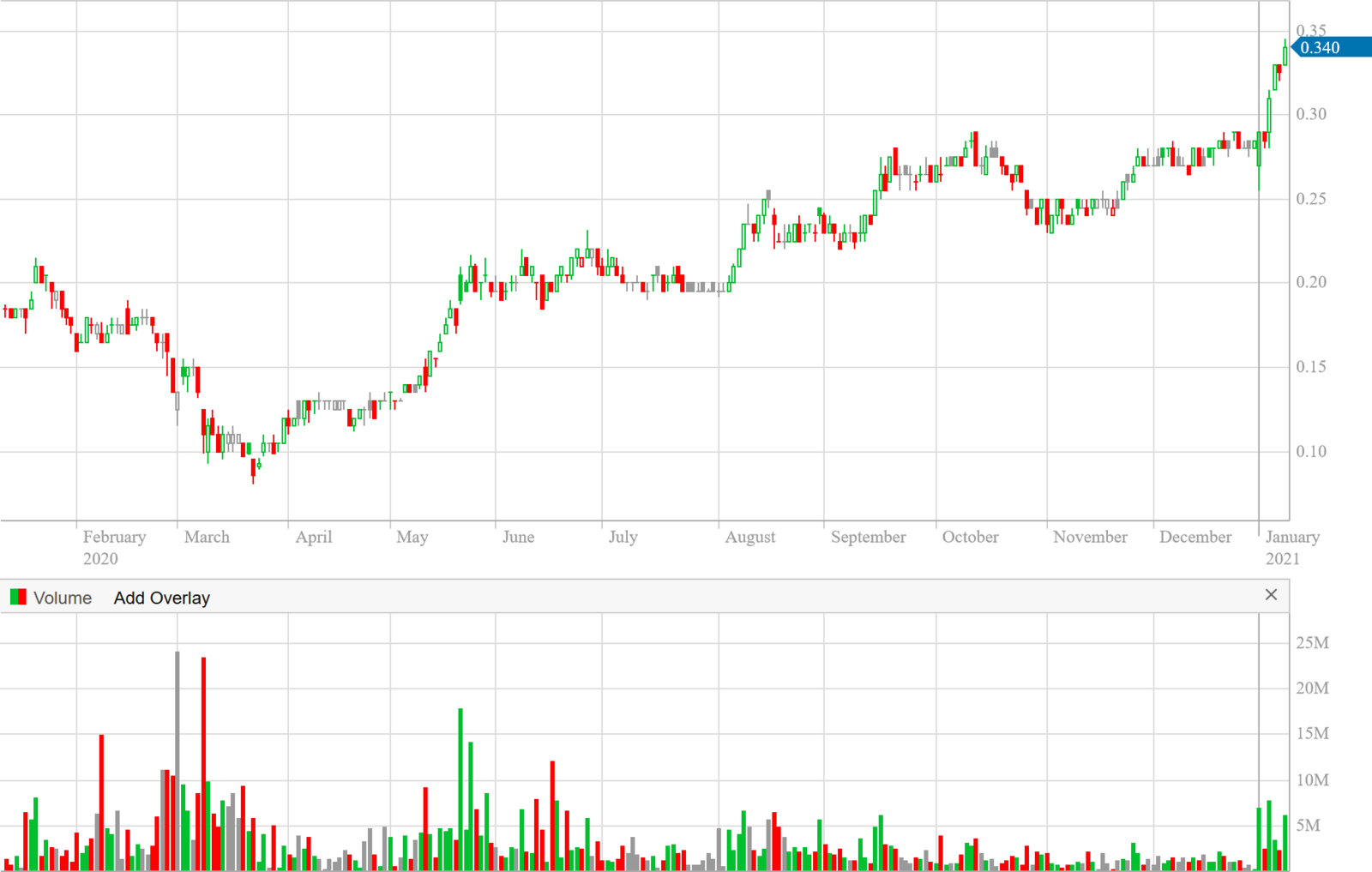 STX is pleased to announce that it has delivered its maiden Perth Basin gas reserve only 24 months after its first exploration operations in the Basin. [ Gas prices near all time highs. ]

The market immediately indicates that it's pleased to sell STX down the drain. Not interested in this falling knife. 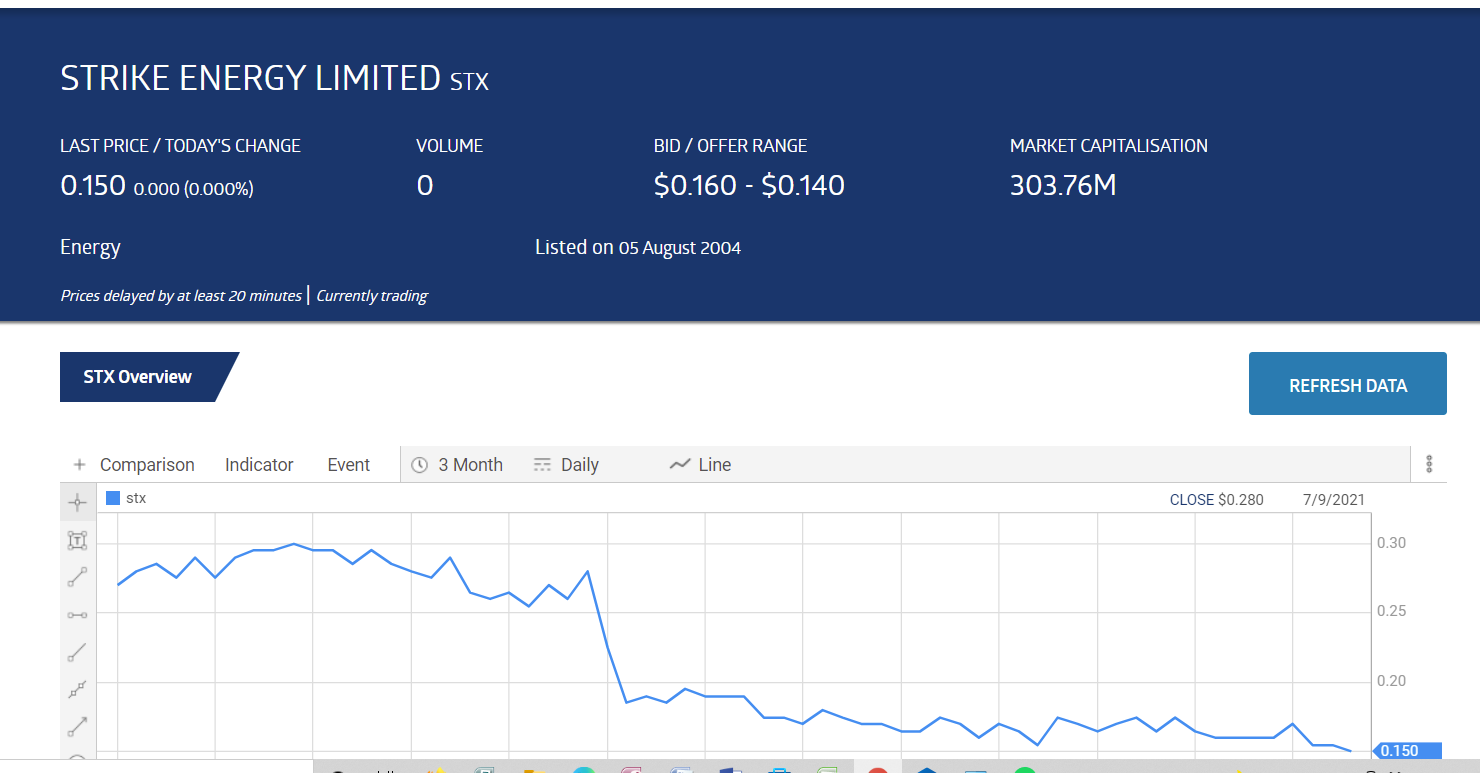 cdn-api.markitdigital.com
Could the drilling result be turning around lady luck on Tuesday for the holders and punters ?
Before TH, the announcements on 24 and 29 Nov were positive

cdn-api.markitdigital.com
Could the drilling result be turning around lady luck on Tuesday for the holders and punters ?
Before TH, the announcements on 24 and 29 Nov were positive

Took a punt on STX today with the Haber update Ann. Hopefully this is the start of the up trend after being sold off since September. In at 20c