Jump to new
B

The 2000s - or noughties - stand as a monumental failure to speak truth to power.

And that is being highlighted right now. The audacity of Tony Blair to front the Chilcott Inquiry into Britain's involvement in the Iraq war and repeat ad nauseum the little lies, obfuscations and the failure to provide even the most minimal form of moral leadership while even the most conservative right-wingers have moved into a more balanced view of the whole sorry illegal excursion, stands as testimony to his utter unsuitability to be a UN peace envoy.

IN ADDITION, the Guardian is reporting that he is up to his old tricks - trying to spin Tehran as a the next real threat. http://www.guardian.co.uk/uk/2010/jan/30/tony-blair-iran-spin-chilcot - He mentioned Iran 58 times and put them in the same category as Iraq - even while defending his policies on Iraq. How monstrously offensive to the families of the fallen soldiers who are most deserving of some sort of decent explanation from the politicians that sent their sons to die.

Where were our journalists? They knew . Only now, Peter Hartcher comes out and says that Avatar's Earthlings are Not Nearly as Monstrous As Bush http://www.smh.com.au/opinion/polit...early-as-monstrous-as-bush-20100125-mugw.html

I am not pretending to know his record in the lead up to the war - but where are the Robert Fisk's and the Sy Hersh's in Australia?

I think only seeing Blair, Bush or Howard in the dock will send a message to others who think that it is OK to wage a war against the strongest international legal advice. I was under the impression that we all lived in a liberal democracy where the media was the Fourth Estate.

I thought it would be good to start a thread where contributors could NAME abuses of power.

There is mine: Outraged that Tony Blair is using an inquiry into his illegal and morally reprehensible behaviour to perpetrate the very thing he has been called to account for - spinning a war.

This seemed the closest thread to this question.

"Is truth in politics now obselete? "
Have we reachd the stage where no matter how patently untrue politicians statement is, it doesn't matter any more because..... it's what I believe !!

For Brexiters, truth is what you believe – even if it’s a lie
Will Hutton
Shamelessness abounds across the Thatcherite Eurosceptic right but is also found among political classes on the left 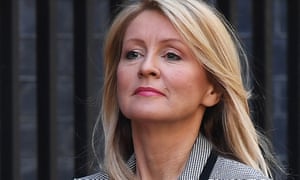 Work and pensions secretary Esther McVey had to apologise for misleading the House of Commons. Photograph: Andy Rain/EPA
There is truth. One of the reasons for our current disastrous plight is that politicians, especially but not only on the Thatcherite Eurosceptic right, have come to feel that what is true is what they believe. Their beliefs may not correspond to reality but that does not matter. Others may think they shamelessly lie or deceive, but what matters is an intent to be truthful to their beliefs, even if the gap between what they say and what is true is so yawning anyone else would regard their utterances as bare-faced lies.

"Privatisation of the electricity system increases competition and benefits consumers".

"Privatisation of the electricity system increases competition and benefits consumers".
Click to expand...

Really? Are you sure it wasn't renewable-ism.
But don't worry too much about the death of truth in politics. The vast majority vote for their wallets and don't give a toss.

What about "..a Budget surplus is predicted"

or "..Renewables will reduce energy costs"

Or "..Even the rain that falls won't fill the dams"

Tisme said:
Privatisation and deregulation of the energy sector will result in lower retail prices to the consumers
Click to expand...

"Never ever. It's dead. It was killed by voters at the last election."

As an aside, the ACCC independent inquiry into energy prices announced their results today.

Their summary points might have been written by Tony Abbott.

notting said:
Really? Are you sure it wasn't renewable-ism.
But don't worry too much about the death of truth in politics. The vast majority vote for their wallets and don't give a toss.
Click to expand...

I won't derail the thread too much but as someone who knows rather a lot about that subject I'll say this.

Renewables are a factor in increasing electricity prices to consumers yes.

The costs of industry "reform" of the past 25 years absolutely swamp the impact of environmental policies however.

Guess what happened a couple of days ago? Yep, diesels running flat out whilst perfectly good, cleaner and cheaper gas-fired generation was turned down.

The present arrangements reward not the seeking of higher profit but rather, the incurring of higher real costs. So the incentive is to be partially inefficient and pass that onto consumers which is far easier than you might think when all competitors are in the same boat. Hence why bills go through the roof but industry participants aren't making outrageous profits. The money goes into real but completely unnecessary costs incurred by virtue of the market's workings and that's a point that those in politics and economics seem incapable of grasping but which is readily apparent to engineers, trades and even manual labour workers with the right background.

I don't think it's so much a case of blatant lies on the part of politicians and economists. It's more a case that they simply do not understand what they are trying to do and why it's not working as they thought it would.

‘No bias at the ABC’, in other news: ‘no Catholicism at the Vatican’
https://libertyworks.org.au/no-bias-abc-news-no-catholicism-vatican/

This is an exceptionally thoughtful article discussing "Free Speech" and "Truth".

Orwell was right: free speech is important but it is not enough
David Dwan
Freedom of expression is a dangerous licence when severed from any commitment to truth, as cyber-thugs reveal daily


...Nonetheless, it’s easy to feel worried that truth’s empire is in decline. George Orwell was one of truth’s Cassandras, but he tended to relate the rise of authoritarianism not to a dogmatic objectivity, but to the advance of relativism. Nazis were the worst sinners: “Nazi theory specifically denies that such a thing as ‘the truth’ exists. There is no such thing as ‘science’. There is only ‘German science’, ‘Jewish science’ etc.”

..
Incoherent as it may be, Orwell worried that relativism was fed by the great “modern disease” of nationalism and the subdivision of the world into discrete and hostile units. “Indifference to objective truth,” he complained, “is encouraged by the sealing-off of one part of the world from another.”

Despite China’s best efforts, this type of isolation is hard to effect in an internet age. Yet as we have seen, the fragmentation of news sources and the rise of social media have produced new forms of collective solipsism in which lies are circulated with alarming speed. Often in these contexts, truth is neither the goal nor horizon of political debate: it is simply the metaphor chosen to exalt one’s prejudices and to crush one’s opponent. Or, as Orwell put it, truth “becomes untruth when your enemy utters it”.

Logique said:
‘No bias at the ABC’, in other news: ‘no Catholicism at the Vatican’
https://libertyworks.org.au/no-bias-abc-news-no-catholicism-vatican/
Click to expand...

I would say both statements are true.

Because in both cases you have to be over the age of say, 12 to know what's really going on

basilio said:
This is an exceptionally thoughtful article discussing "Free Speech" and "Truth".

Orwell was right: free speech is important but it is not enough
Click to expand... 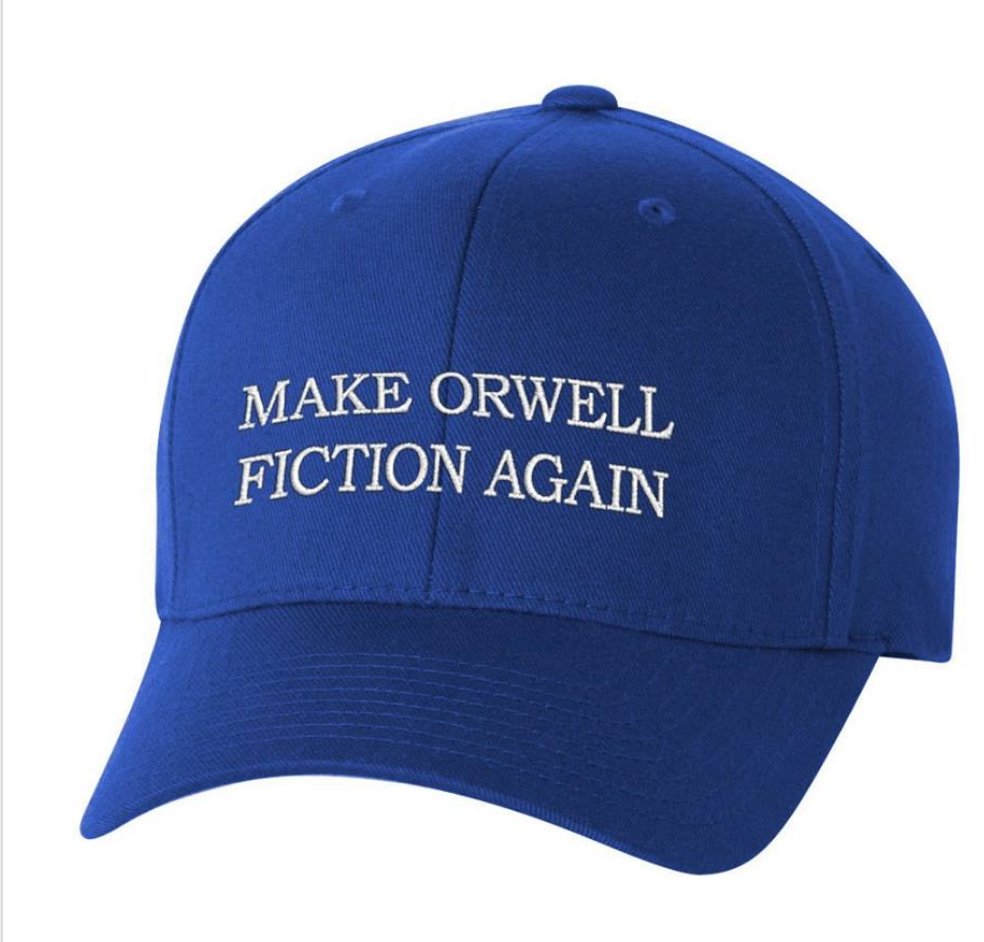