Pure Resources Limited is a mineral exploration company which, subject to the satisfaction of the certain conditions, will hold five key projects located in the Kimberley and Eastern Goldfields regions of Western Australia.

a) the Yandal Project, which is situated 80 km east of Wiluna, 435 km north of Kalgoorlie and is accessed via the Goldfields Hwy and Barwidgee Rd. The Yandal Project consists of granted exploration license E53/2023 that covers an area of approximately 43 km² and is situated in the Archean aged Yandal Greenstone belt in the Eastern Goldfields region of Western Australia;

(c) the Yundamindra Project consists of exploration licence E39/2251 and tenement application E39/2254, which collectively cover an area of approximately 90 km². The Yundamindra Project tenements sit in the Murrin and Linden Domains, in the eastern Kurnalpi Terrane of the Eastern Goldfields region of Western Australia; and

(d) the Killarney Project consists of exploration licence E80/5153 covering approximately 33 km²,which is located 170 km south of Wyndham and is situated adjacent to the Great Northern Hwy, a major arterial road that services the Kimberley region.

It is anticipated that PR1 will list on the ASX during March 2022. 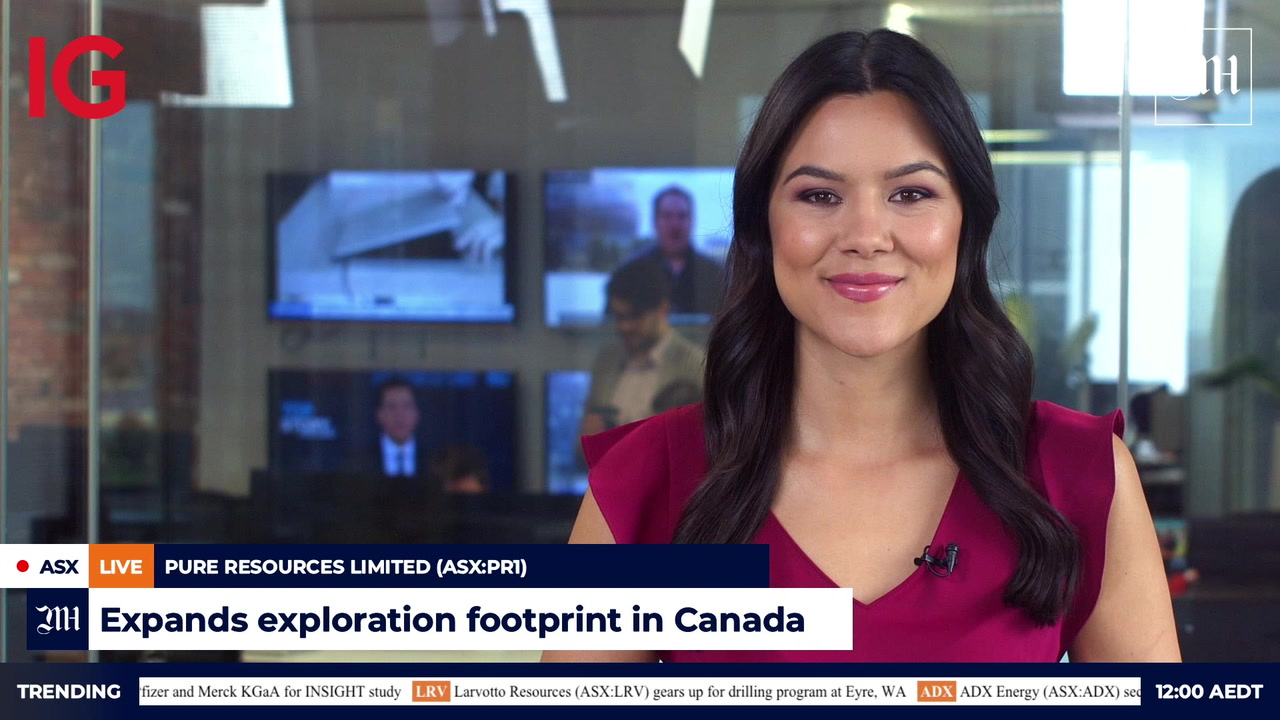 Pure Resources (ASX:PR1) has spiked on the ASX after securing 160 square kilometres of claims in the Superior province of Quebec, Canada.

themarketherald.com.au
The company’s subsidiary, PR1 Canada, has received approval for the 319 claims, which lie 35 kilometres from the La Grande-4 hydroelectric generating station that’s part of Hydro-Québec’s James Bay project. PR1 said the claims could be accessed by a network of roads that serviced the hydroelectric project.

The claims also cover part of the 70-kilometre-long Laforge Greenstone Belt, which has structural and lithological similarities to the nearby La Grande Greenstone Belt that hosts the Corvette pegmatite discoveries.