The Hamersley Iron Ore Project is located approximately 60 km north of Tom Price in the Pilbara region of Western Australia and is prospective for iron ore. 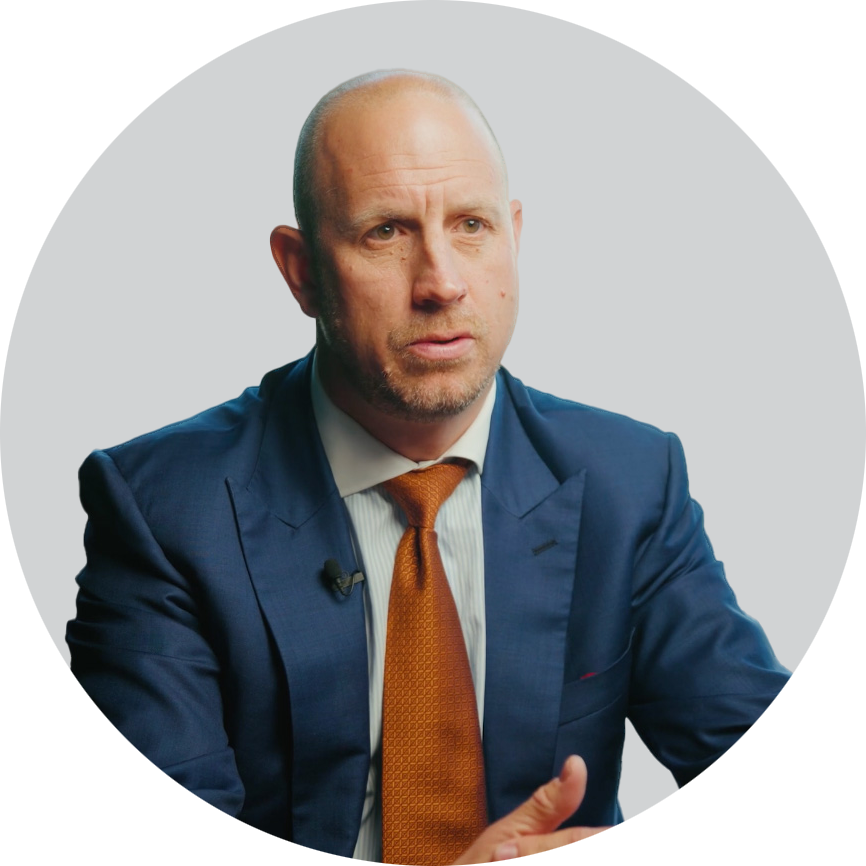 
Buy side of the market depth looks strong. Sell side is very thin. EQN looks to be very tightly held. Will be interesting to see how thing develop for EQN in the coming months.