Extremely unlikely - That would be front page news Tech

Oh my god DCL dropping again, now might be time to load up

pettlepop said:
Oh my god DCL dropping again, now might be time to load up

worth a trade at these crazy prices, in, out, in out

Well done to the brokers who found enough suckers to get this pile of garbage away at 75c.

1.8m shares came out of escrow yesterday. That's some conviction being shown by seed investors.

McLovin said:
Well done to the brokers who found enough suckers to get this pile of garbage away at 75c.
Click to expand...

and 5 years down the track, not a lot of love; things only got worse since @McLovin's post.

I came across a reference to DCL in an article on PropTech .. which his probably been eclipsed by FanjetTech (completely flicking past PropJet). As I read on, I learn that exposure to emerging technology innovations linked to Asia-Pacific property markets is commonly colloquialised as “proptech” or “realtech”. Not much later, I learn that,

"nfortunately, for the vast majority, the RealTech Ventures Fund will be out of reach. Access is by invitation only and comes with a minimum buy-in of $10 million."


But never mind, if I can't or don't want to have exposure to Carbon Cure, for example, which injects carbon dioxide into cement, and Groundfloor, an Australian company pioneering “touch-free parcel delivery” access.. there are others

Now because it is tech, it is appropriate to plug what I read into Google Translate, hoping there will be an unraveling of the text. Will I be any wiser?

Finally, he points to DomaCom Limited, which he describes as one of the “original proptech pioneers”. Regulated as a managed investment scheme, DomaCom is an early experimenter in fractional property investment.

“It allows investors the opportunity to build a property investment portfolio by purchasing a fraction of the asset on their DomaCom platform, allowing for a diversified direct holding across different property types without a massive outlay,” says [the spurt].
Click to expand...

That means it offers a product potentially well suited to young professionals and Millennial investors, many of whom have taken to the sharemarket during the pandemic but have been largely priced out of residential real estate.

DomaCom chief executive Arthur Naoumidis thinks it is fair to describe his company as an “early proptech”, given its initial focus on allowing retail investors to “syndicate or crowdfund” residential properties.

However, he says the company is not totally typical of the nascent sector.

"Two of the key differences between DomaCom and other proptech platforms is that we are targeting investors via financial planners, and the other is that we have a fully licensed secondary market,” says Naoumidis, who also founded ASX-listed wealth management platform Praemium.
Click to expand...

The biggest tailwind facing the sector, Naoumidis says, has been a cultural one. “The key challenge is building sufficient scale and getting the investment community comfortable with the new fractional investment model,” he says.
Click to expand... 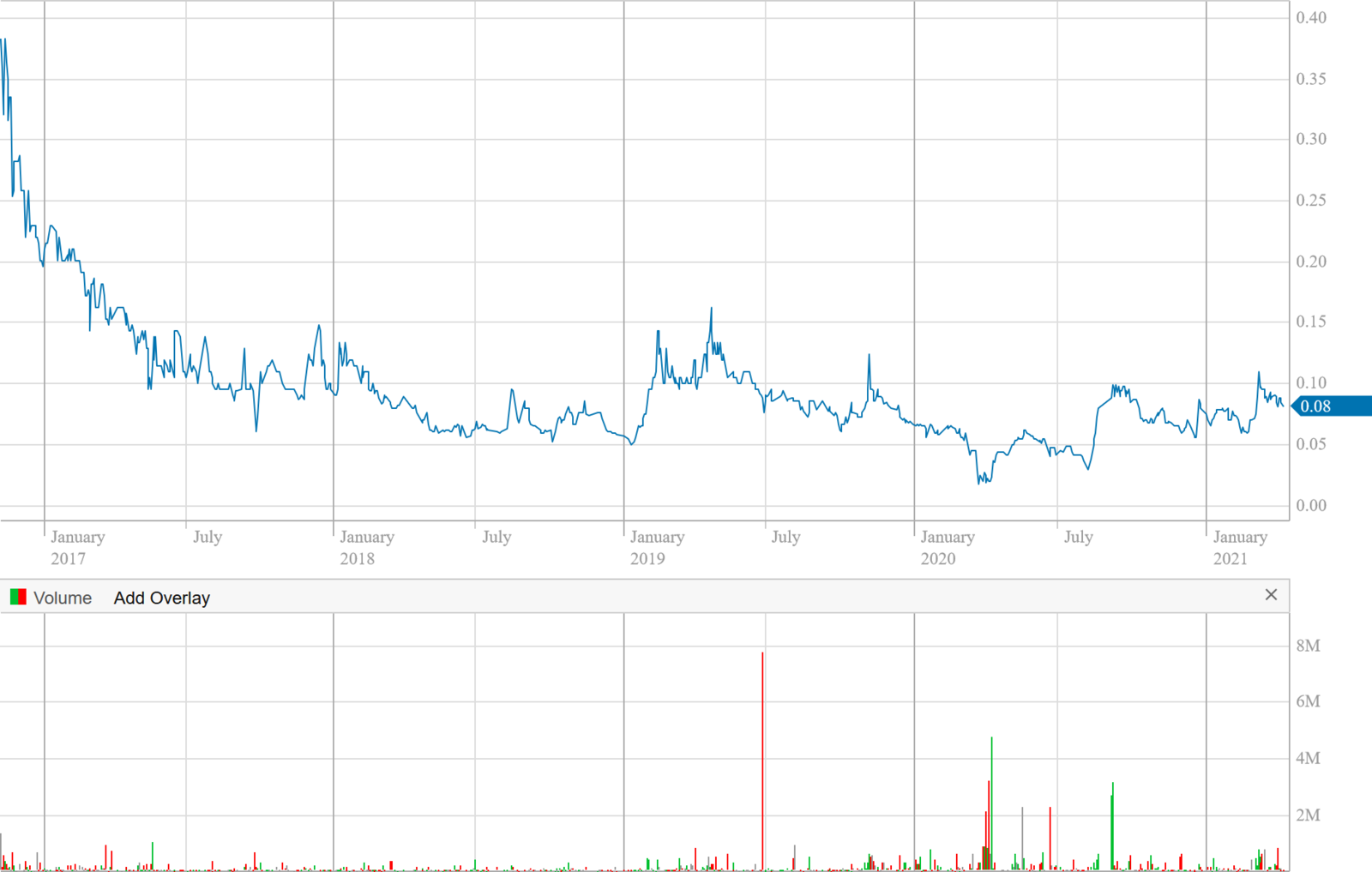 Saw the Current Affair segment and the CEO of DomaCon didn't impress with his responses. HUGE red flag.

R
The 7 Moats of Quality Companies