First time poster here with a question (maybe silly) that's been in my mind for a while.

Say for whatever reason the Aussie dollar becomes hyperinflated, would holding the $AUD denominated IVV (US assets and income generated in $USD then converted to $AUD for distribution and redemption) provide the same level of currency protection/diversification as holding a pure US listed ETF in denominated US dollars?

Nope. The u.s listed etf would have to move in the same proportion (inversely obviously) to the exchange rate, which basically never happens.

A few follow up questions:
1. If the Aussie dollar (home currency) becomes hyperinflated, why wouldn't the USD-AUD exchange rate reflect this thus making the S&P500 ETF (denominated in $AUD)'s underlying US assets and income worth proportionally more in $AUD?

2. Essentially what I'm trying to achieve is currency diversification in my portfolio and wondering if holding foreign stock indexes (though listed on ASX, denominated in &AUD, for example IVV.ASX) would help?

3. More broadly for an Aussie investor to invest in foreign stock indexes (e.g. S&P500), what are the key differences between investing in an ETF listed in the US ($USD) vs. the same listed in Australia ($AUD)?

1: The listing would need to move in proportion to the currency movement. It's not that it wouldn't move, it's a question of proportionality. If the USD is the world's safe haven (and it is) then money will (and does) always run to the USD in times of crisis. Even during the GFC, which was caused by the U.S banking system, several trillion dollars of capital moved INTO the NYSE and USD because other countries were actually more effected by the subprime crisis than america was. As the saying goes, if america sneezes, the world catches a cold. So you can imagine that if the USD is the safe haven currency, investors might be willing to sacrifice a bit of their book value to have their asset held in USD rather than AUD or GBP or whatever. To put it another way, the asset might end up being worth more in USD precisely BECAUSE it's the safe haven currency. In other words, investors will overpay in order to just get their capital denominated in USD/get on the safe side of currency risk. Again, this depends on the asset, but the thing to remember is that you're working with a preference to have your holdings both in a particular asset and in a particular currency - you've introduced a 2nd variable and that variable may have different figures on either side of it. I hope that makes sense?

Here's an example I did with gold a little while ago:

Exchange rate difference in the past 3 months:

AUD's pulled 13% against the USD but there's only a 10 percentage point difference in the price.


Significantly better off holding it in AUD
Click to expand...

In the case of gold, the perth mint's etf is dual listed but even with exchange rate factored in is worth more on its ASX listing than its NYSE listing.

2: Yep absolutely. If the AUD tanked by, say, 10%, then your holding would bounce by something close to 10%. If you want to add currency exposure and don't want to dick about with w-8 forms, international accounts, conversion fees, brokerage fees etc etc etc then it's a great way to do it.

Thing to remember though: Let's say the NYSE doesn't move but the AUD tanks. So the AUD listed NYSE ETF will obviously bounce in AUD as you now need more AUD's to buy one. But if you owned it denominated in USD, those USD's are now worth more in AUD's once you convert them. So you have to ask yourself which will be higher and/or if it's worth the headache of opening an international account, exchanging the money, coughing up the fees etc etc.

One big caveat: The liquidity/daily volume of the nyse listing will be literal orders of magnitude higher. Take a look at spy vs spy.ax for example: 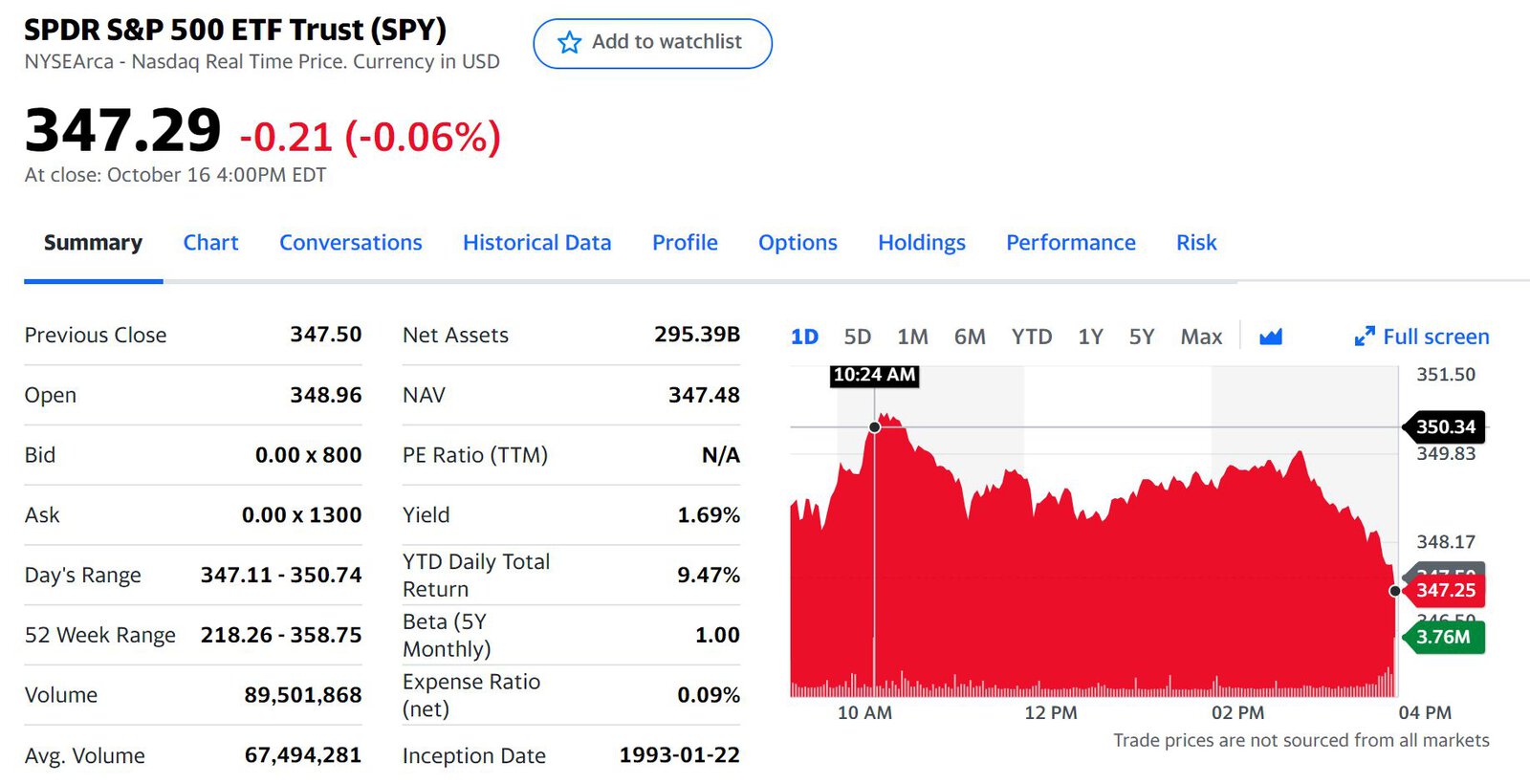 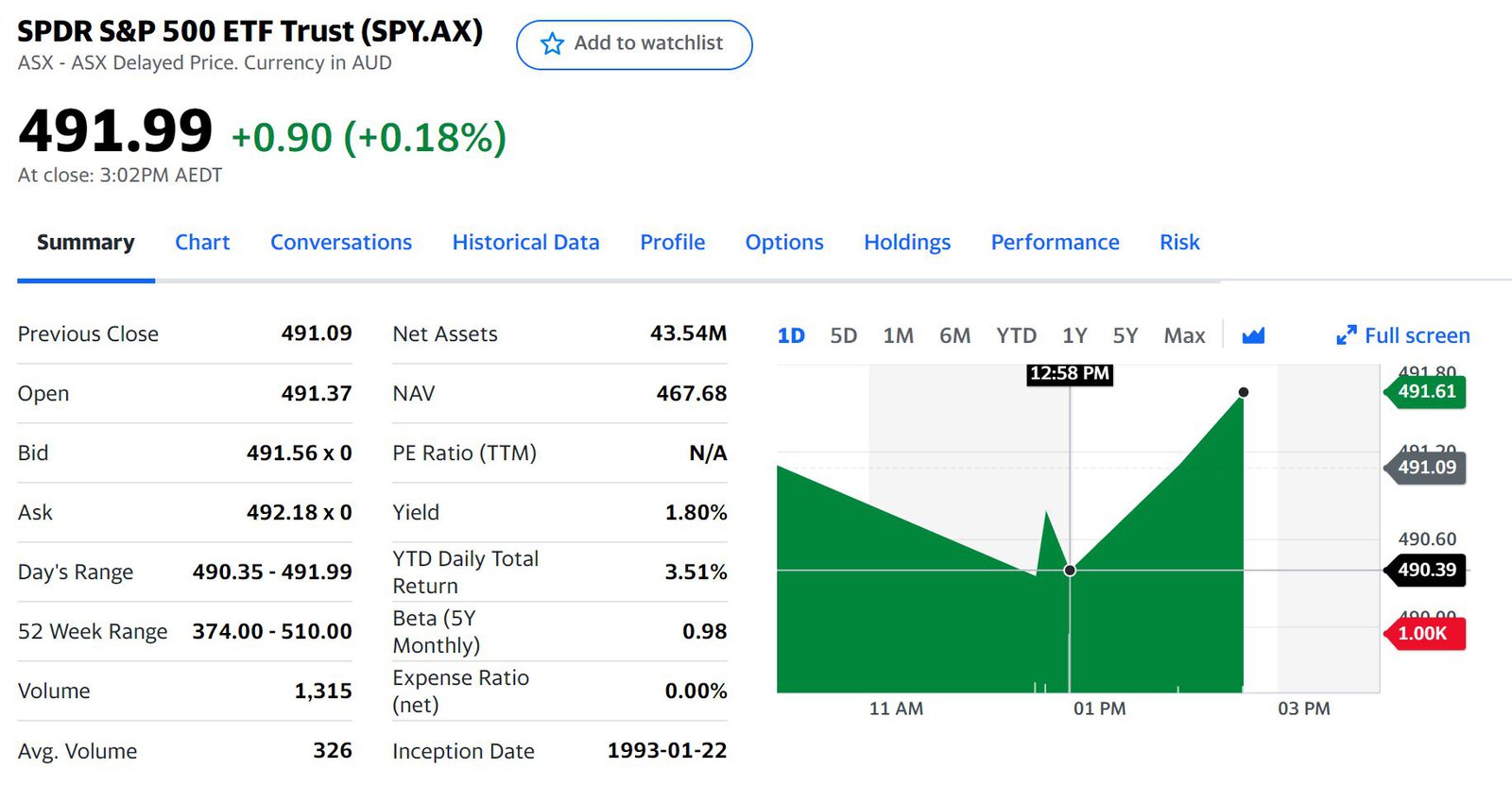 3: You've basically just gotta ask yourself whether you think investors would rather hold it in AUD or USD. Usually (and gold was an exception I showed above) it'll be USD. However, the other thing to think about is currency exchange fees, brokerage fees, and management fees of the etf's themselves, which can really add some sting to whatever you're doing, as well as the volume/liquidity problems you might have holding it in AUD as I showed above.
Last edited: Oct 19, 2020

Just as an aside for admin - this thread might be worth moving to the newbies section as I suspect kfish is not the first person to have a question like this.
K