Updating the price action for copper futures using the earlier base chart:

Just need to wait for the physical market to open to see if the tail is wagging the dog. I do know Kitco's LME warehouse inventory will decline, but that's due to withdrawals as live warrants are still around 75K tonnes.

Sanity prevailed in the physical market overnight and dragged copper back to it's more sustainable trend:

We know China has held off buying copper to the extent it reserves can hold out, but fabricators need a buffer, and without a supply response the next spike upward will be equally as sharp as yesterday's.

The trend channel below can be referenced at post #57.
In the shorter time frame here it looks innocuous, but it's crazy steep and unsustainable unless you think copper at $7/lb is possible by June 2022 (I don't).

More crazy is that the futures prices are holding above this trend, while spot copper is some 5 cents/lb lower. Apart from small declines of available copper at Comex warehouses, Shanghai and LME warehouses have had solid gains over recent days (8k tonnes at SHFE and 10K tonnes at LME). The battle seems to be about whether or not copper users are buying into elevated prices. The futures price suggest they are not, and there is pent up buying demand as inventories run down. If they are right, there will be another strong spike north. If they are not, prices will come off the boil but remain high until there is a sustained supply response.

After a retrace copper has quickly bounced back.
A fortnight ago Chinese warehouses added inventory while LME's shrank a touch. Last week that trend reversed. Given that Chinese producers have been holding back buying at high prices, and their warehouse inventories are declining, further price rises or at least strong prices, look like being the norm for the foreseeable future.

a nod to Mick (@mullokintyre )

In Peru, socialist candidate Pedro Castillo is maintaining a narrow lead over right-wing rival Keiko Fujimori as votes are still being counted and increasingly contested from Sunday's run-off election [for President].

As of early Tuesday it's still being deemed "too close to call", ..... Son of peasant famers and an outspoken union leader, Castillo has "vowed to nationalize Peru's vast mineral resources, to expel foreigners who commit crimes in the country, and to move towards reinstating the death penalty," according to one profile.
Click to expand...

As has occurred during previous copper price rises, theft is now becoming a problem: 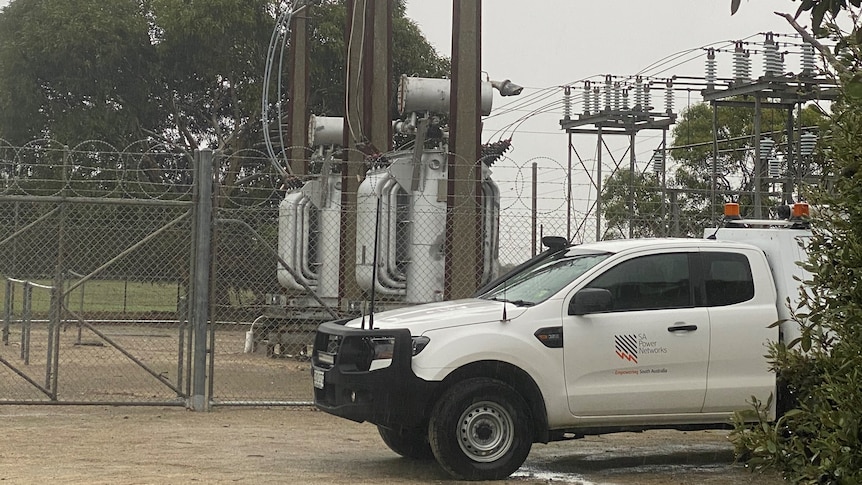 On one of the coldest days of the year, thousands of Kingston residents have been left shivering following mass power outages. But a huge storm wasn't to blame.

Breaking into a live electrical substation and stealing parts of it for their scrap metal value is a really, really bad idea in lots of ways but the price rise seems to be triggering incidents like this.

Kingston is a small town ~300km from Adelaide.

Problem is, my go to copper stock seems fully priced. OZL which I have traded numerous times in the past (most recently September last year), is now sitting on a PE of 38. Needs to be some serious price increases or reductions in cost to justify that high a value.
Might have to just sit this one out.

Around ATH. No wonder Cu producers have done so well. OZL has been a dream. With the new President of Chile anti-mining, that's actually good for the POC. While supply is going to come off as old mines approach LOT, there's not a lot of new significant projects coming on. While lithium is running, I think the next thing might be copper. And, it's already been going nuts for 2 years.

mullokintyre said:
Problem is, my go to copper stock seems fully priced. OZL which I have traded numerous times in the past (most recently September last year), is now sitting on a PE of 38. Needs to be some serious price increases or reductions in cost to justify that high a value.
Might have to just sit this one out.
Click to expand...

i only reduced OZL , it was a patience-testing ride to get into a nice position in OZL , so decided to keep a useful parcel at a theoretic average price of $5.17 a share so the div. yield for ME isn't that bad ( but not brilliant , either )


have a small holding in AIS as a ( hopefully ) future copper producer , they recently bought a working gold mine of EVN , and are ( hopefully ) using the gold production cash-flow to help accelerate the copper project .

also BHP was trying to increase it's copper production , but has some many moving parts ( and acquisitions and divestments ) it is probably hard to use as a commodity trading proxy