Adore Beauty was co-founded in 2000 by Kate Morris and James Height as Australia’s first beauty focused e-commerce website. Since then, it has become Australia’s number one pureplay online beauty retailer, home to over 230 global and domestic brands and 11,000 products – some of which are available exclusively on Adore Beauty’s platform. In 2019, Quadrant Growth Fund invested in Adore Beauty alongside the co-founders.

Adore Beauty generates revenue through the sale of beauty and personal care products online. Adore Beauty has attracted and retained a large and active customer base, having grown over 278% over the past four years to over 590,000 Active Customers today. Adore Beauty’s customer acquisition and retention capabilities are driven by its business model that creates a strong value proposition for both brands and customers through its integrated content, marketing and e-commerce offering.

The Board believes that the Company’s ability to engage with customers and its reputation as an online destination for beauty and personal care represents a sustainable source of competitive advantage, and expects this to drive continued growth in active customers and revenue. In FY20, the Company generated $121.1 million of revenue.

It is anticipated that ABY will list on the ASX during October 2020.

Now out presenting to investors.

When questioned as to the good performance during Covid, co founder and CEO Kate Morris' response was that Adore’s sales are mainly concentrated on skincare and haircare, and less on cosmetics.

‘‘We are not doing it just to look fashionable – we are doing it because it feels good,’’ she says.
Click to expand...

The core customers are 25- to 45-year-old women. As women get older they buy less makeup and more skincare products.

First female-led IPO
The IPO stock is being priced at 3.9 times sales, which is either expensive or cheap depending on what stock you compare it with.

It is a hard one for potential investors to analyse because most of its competitors are omni-channel players such as Myer, David Jones, Mecca and Sephora.

Analysts believe the company’s total addressable market is about $1.3 billion. They say sales will grow by about 25 per cent a year over the next three years.

Morris says this is the first time there has been a female-led IPO in Australia and she believes there will be many more in the future.

One fund manager, who is not buying the stock, said there were three challenges for Adore: the small total addressable market; the difficulty in judging non-lockdown sales levels relative to normal sales; and a lack of clarity about Adore’s competitive advantage when it is up against Amazon and online competitors such as Strawberrynet.

But other managers interested in the stock have highlighted Adore’s growth strategy and its high customer retention rate. It had 590,000 active users at June.

Some will be wary of the fact Adore is being sold by a private equity group, Quadrant.
B

What about BWX? maybe not as exposed to the e commerce and onine segments, however..

Listing tomorrow.
Will watch with interest.
Priced at 250 x earnings...

Did I hear correctly?
D

Company co-founders Kate Morris and James Height will each receive $45.9 million by selling 40 per cent of their shares into the offer. 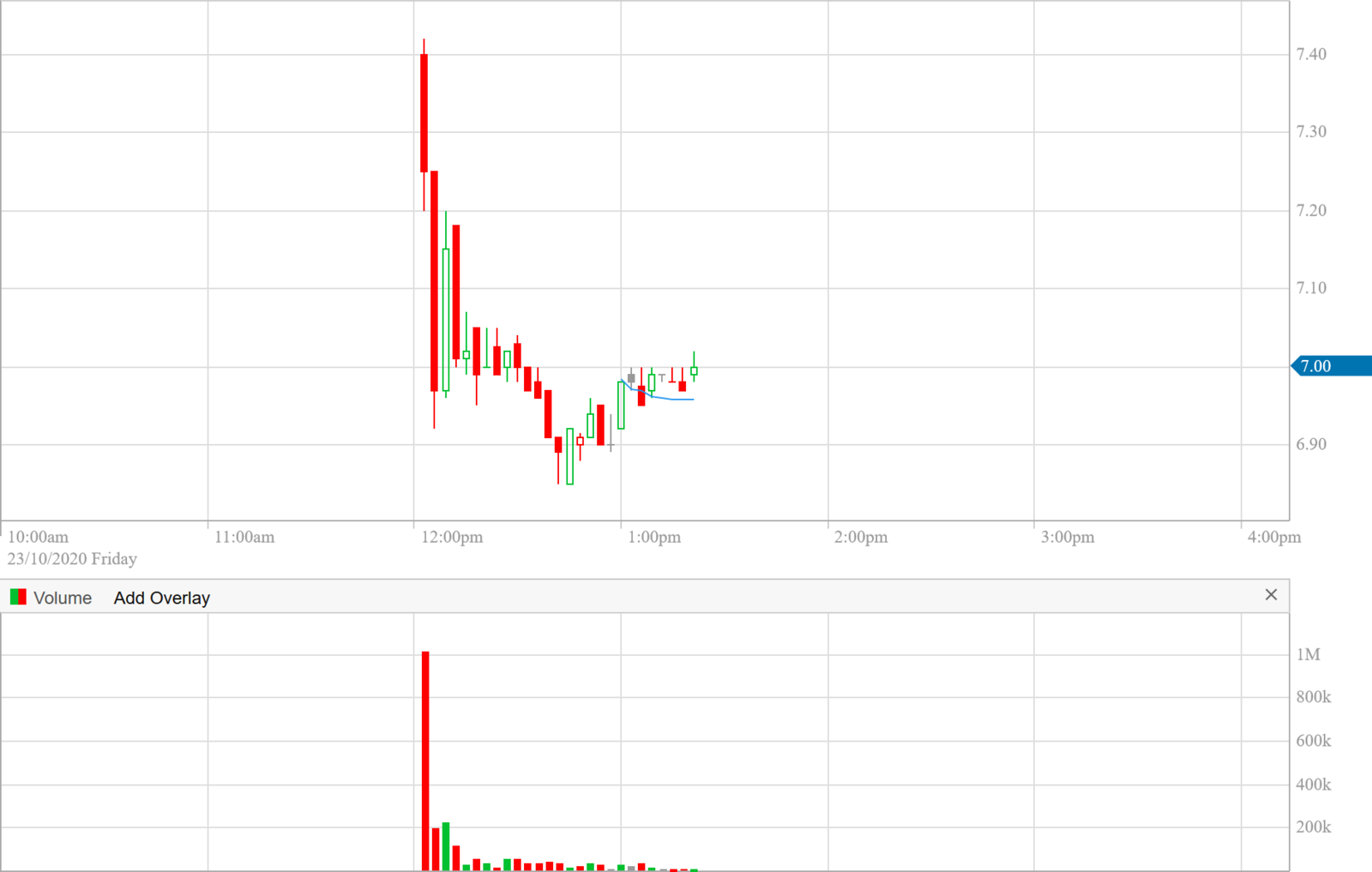