Aussie Broadband is an Australian owned and operated telecommunications company that was formed in 2008 following the strategic merger of Wideband Networks Pty Ltd based in the Latrobe Valley, Victoria and Westvic Broadband Pty Ltd based in Warrnambool, Victoria.

As a licensed carrier, the Company provides these services through:
It is anticipated that ABB will list on the ASX during October 2020.

This newcomer is another internet service provider and is seeking to raise $40 million for its initial public offering at $1 a share. It has raised $30 million in an underwritten deal with Shaw and Partners at $1 a share, and will raise up to another $10 million via a customer offer, to see it list with a $180.5 million to $190.5 million market capitalisation

It claims it will be the country's fifth largest NBN services provider with more than 250,000 customers as at 30 June. The company reckons it will have almost doubled revenue each year for four years by the time the end of the 2021 financial year rolls around. NBN connections were 176.481 at June 30, up from 41,184 two years earlier.

Aussie Broadband reckons it should be able to keep growing quickly. Its NBN market share was 1.4 per cent in 2018, 2.2 per cent last year and 3.5 per cent at the end of June.

The company also has plans to launch a full mobile offering in the coming 12 months.

I love Aussie Broadband as a provider, I have put over 200 clients onto their NBN service, they have fantastic support, locally based, well trained and they have been very proactive at minimising congestion and running lower contention ratios than probably any other ISP.

BUT....is it an investible business? I cant form an opinion because I haven't seen the prospectus yet, but its very unlikely given that its a sector that has been a long term devourer of investor's capital, margins are tiny, there is very low to non existent switching costs and ISPs are price takers.

What I am concerned about is the pushing of the IPO to customers directly by Aussie Broadband in an email to all customers, this will see a lot of 'mums & dads' with no knowledge of investing, putting their savings into the business just because they are a good ISP.
D

galumay said:
What I am concerned about is the pushing of the IPO to customers directly by Aussie Broadband in an email to all customers, this will see a lot of 'mums & dads' with no knowledge of investing, putting their savings into the business just because they are a good ISP.
Click to expand...

so far, they will be thinking it is all too easy 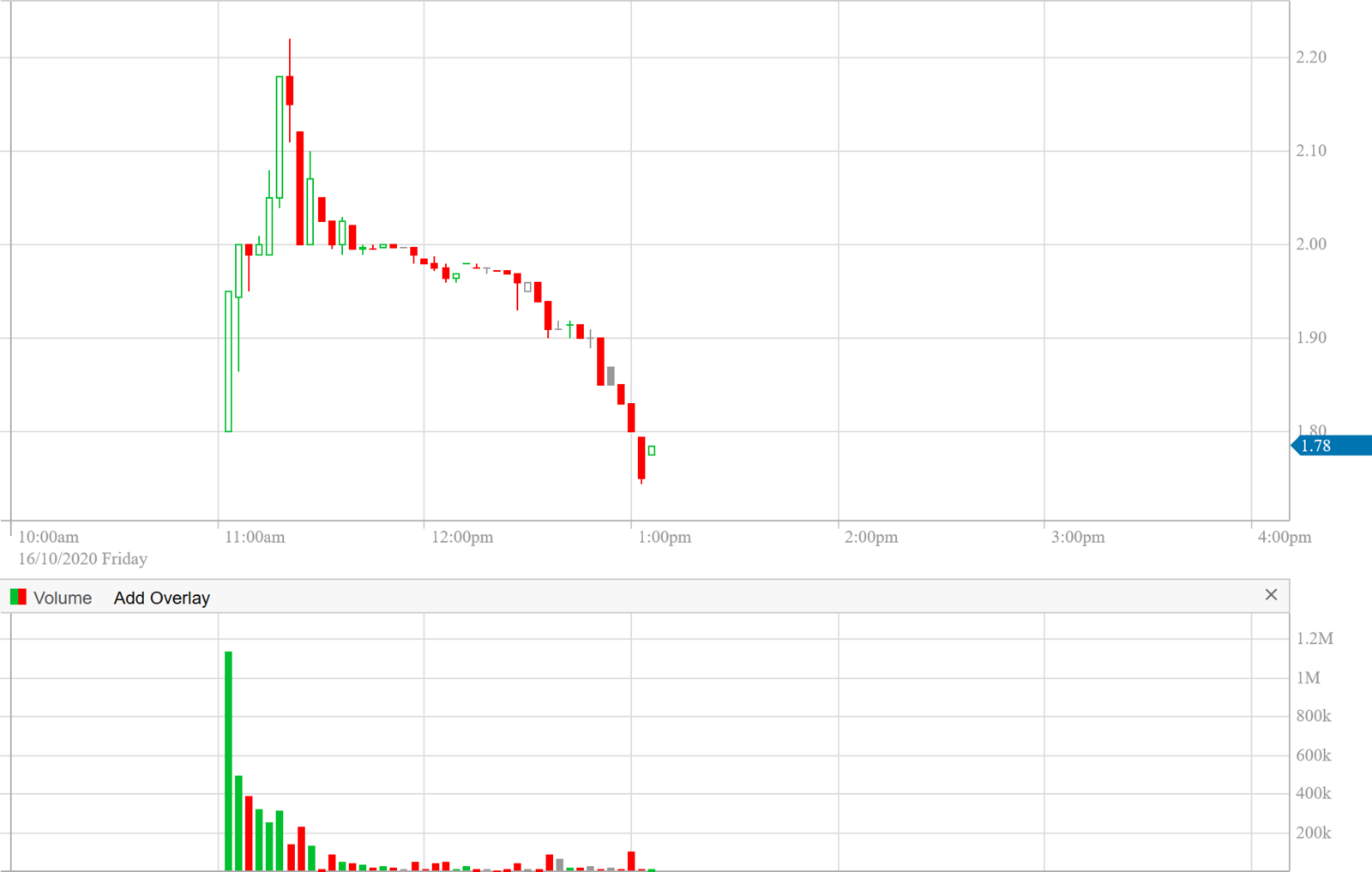 So did anybody pre-buy? Looks like it was virtually a lottery.

I didn't take up the offer, I dont invest in IPOs as a hard rule, the way the IPO was setup was bizarre - as you say, virtually a lottery. Lots of ramming to existing customers which was totally irresponsible IMO, very disappointing for a business that I had admired for its customer focus and ethical integrity.

There's a big thread over on whirlpool if you're interested, even the ceo posts in it:

Aussie Broadband's core service is NBN retail, a notoriously low margin business that many second-tier telcos have given up on. Telstra, by far the biggest NBN retailer, has repeatedly complained that the high wholesale price means it struggles to make any money at all out of reselling NBN.

MD Phillip Britt said Aussie Broadband overcame this problem by charging at the higher end of the scale, and by efficiencies through its automation systems. Aussie Broadband sells NBN's most popular 50-megabit-per-second plan for $79 a month. TPG, by comparison, charges $69.99.

"We see ourselves as a software company that makes really great automation systems, and that happens to sell broadband," he said, adding that automation allowed it to reduce its own costs and provide competitive customer service.
Click to expand...

Mr Britt said he believed Aussie Broadband's selling point was a smooth customer experience, which includes a lag time between signing up and being connected of just a few minutes, where no on-site work is required.
- bears out what you said, @galumay

Mr Britt said the capital raised would ... include laying its own fibre backhaul to 76 of the NBN's 121 points of interconnect, meaning it will not have to lease access to Telstra's backhaul fibre. It estimates the cost of that build, which began in May, at $67 million. Along with the savings on leasing costs, that investment will also allow Aussie Broadband to serve business customers with its own fibre, rather than using the NBN's or another telco's fibre, providing a better margin. Businesses make up around 15 per cent of the company's customer base. “Our own fibre in the ground goes to the heart of our approach to the business. It means that we can control quality and improve our customer experience even more, and it means we can start to drive down our backhaul costs,” Mr Britt said.
Click to expand...

What's their differentiation from other NBN resellers especially the listed ones like Superloop that would justify the pop on IPO? Customer service is important but not always scalable. Their plan to build backhaul smells worryingly capital intensive.

On the plus side, Phil Britt seems genuinely passionate about being better than his competition and ABB is slowly taking market share (~1%/year) from the likes of Telstra.

I think the pop on IPO is just another symptom of the exuberant bubble market currently. As you suggest its a congested sector with no ability to be a price maker and small margins. Adding backhaul will reduce recurring costs but come at the cost of large amounts of capital, so without seeing all the financials its hard to know whether that makes the business better or worse.

Not a sector I have any interest in investing my hard earned capital in. As someone who operates a sub-contracting business in the sector I know the sector intimately and that also informs my opinion.
You must log in or register to reply here.
Share:
Facebook Twitter Reddit Pinterest Tumblr WhatsApp Email Link
Top